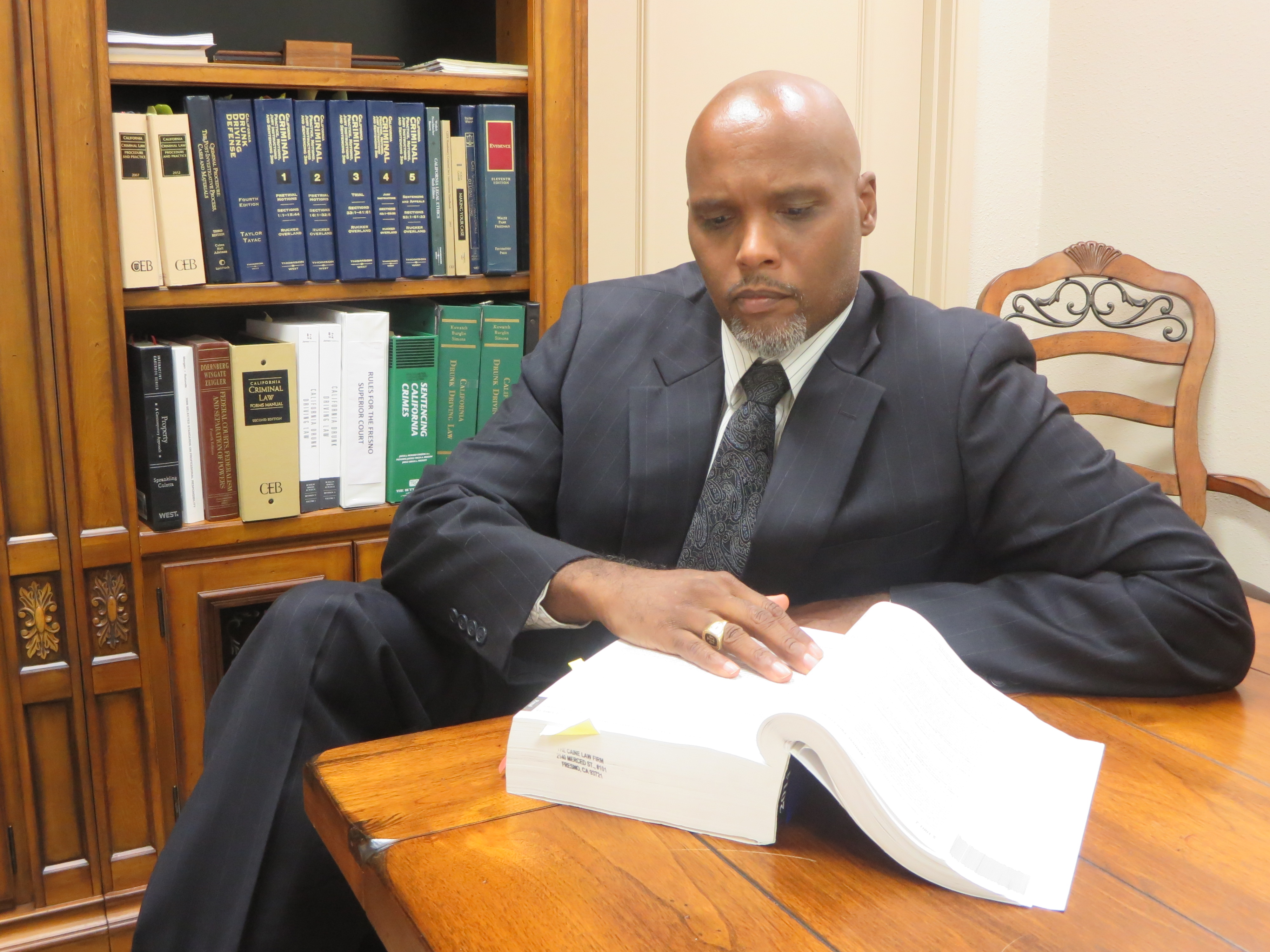 As both a criminal defense lawyer and former deputy district attorney, I have over 25 years of experience in criminal law.

I have appeared as defense counsel for people accused of Murder, DUIs, Juvenile Crimes, Sexual Assault, Drug Offenses, Burglary, Domestic Violence, and Prison Offenses. I have helped over 3000 people who have been accused of crimes, and obtained great results for them.

As a former prosecutor, I understand how the government puts their case against you together and will use that experience to help in your defense. I performed trials and obtained convictions in cases involving serious offenses, including: Attempted 1st Degree Murder, Rape, Assault with a Deadly Weapon, Arson, Possession of Controlled Substances for Sale among many, many others.

If you are arrested or charged with a criminal offense, you can rest assured that when you come to me, you are talking to someone who can handle it.

I graduated from UCLA in 1990 with a Bachelor of Arts degree in History. Following graduation, I worked a few years as a budget estimator at Paramount Studios.

After getting some experience in the working world, I moved from Los Angeles to San Francisco where I earned my law degree at Hastings College of the Law.

I joined the firm of John Barker and Associates, where I helped people who were charged with felony and misdemeanor matters. On my first day in court, I won a Possession for Sales case for my client at preliminary hearing. I won the Rookie of the Year Award for my first year of work there in 1997.

As a criminal defense lawyer with the Fresno and Monterey Public Defenders Offices from 1999 to 2006, I defended juveniles and adults charged with varied offenses from traffic violations to murder.

In 2006, I joined the Fresno County District Attorneys Office where I prosecuted matters from misdemeanor DUIs to Attempted 1st degree murder and rape. Please fill out the form below and our attorney will contact you.

Thank you. Your submission has been sent.

Attorney Advertising. This website is designed for general information only. The information presented at this site should not be construed to be formal legal advice nor the formation of a lawyer/client relationship. [ Site Map ]